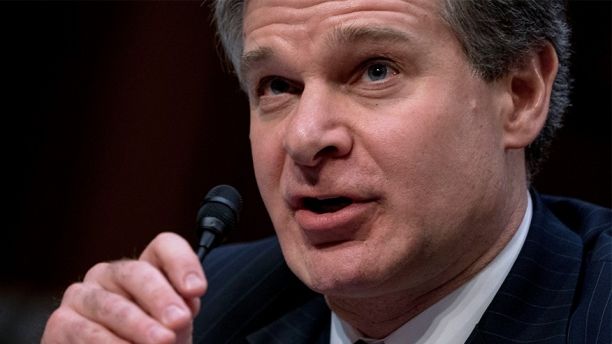 From the storied hallways of the J. Edgar Hoover building to field offices around the country, the Federal Bureau of Investigation faces a crisis of confidence as rank-and-file agents are blamed for not preventing recent attacks and top brass finds itself in the middle of an unfolding political fight.

The blitz of bad news is taking a toll on the intensely proud bureau’s members, both past and present.

“In my experience, I can’t say I know of any parallel to what is going on now,” former FBI Assistant Director Ron Hosko told Fox News.

The two-pronged attack on the bureau’s credibility reached a crescendo last week, when the bureau admitted it had not acted on a tip that might have stopped Florida school shooter Nikolas Cruz. President Trump, in turn, seized on the grave error to effectively accuse the bureau of making mistakes because agents have been consumed with the Russia probe.