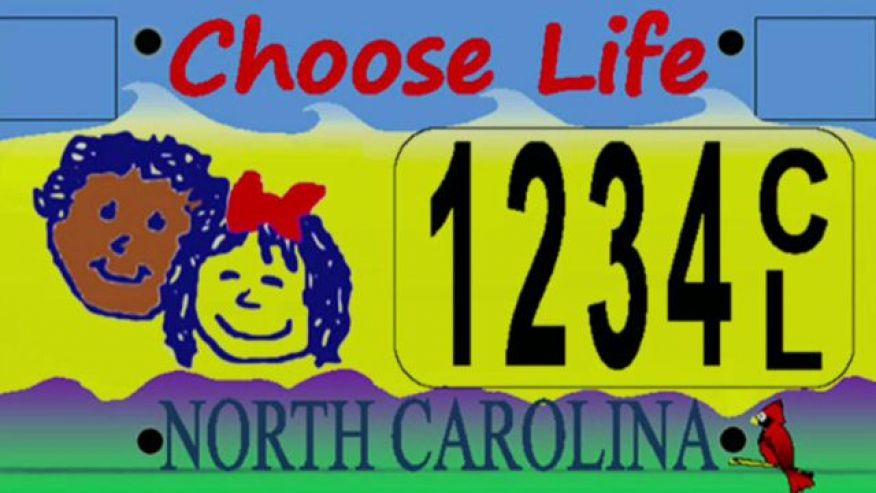 RICHMOND, Va. – North Carolina’s anti-abortion license plate is unconstitutional because the state doesn’t provide the same forum for motorists on the other side of the contentious issue, a federal appeals court ruled Tuesday.

A three-judge panel of the Richmond-based 4th U.S. Circuit Court of Appeals unanimously upheld a federal judge’s ruling that the “Choose Life” license plate is unconstitutional.

Lawmakers approved the anti-abortion plates in 2011 and rejected proposals to offer plates with messages “Trust Women” and “Respect Choice.” That constitutes “blatant viewpoint discrimination squarely at odds with the First Amendment,” wrote appeals court Judge James A. Wynn, who is from North Carolina.

“Today’s ruling protects the right of North Carolinians of all political beliefs to have equal access to avenues for free speech,” American Civil Liberties Union of North Carolina attorney Chris Brook said in a written statement. Brook, who urged the appeals court to strike down the specialty plate at a hearing in October, said the ACLU would have taken the same position had the state authorized a plate only for abortion-rights supporters.