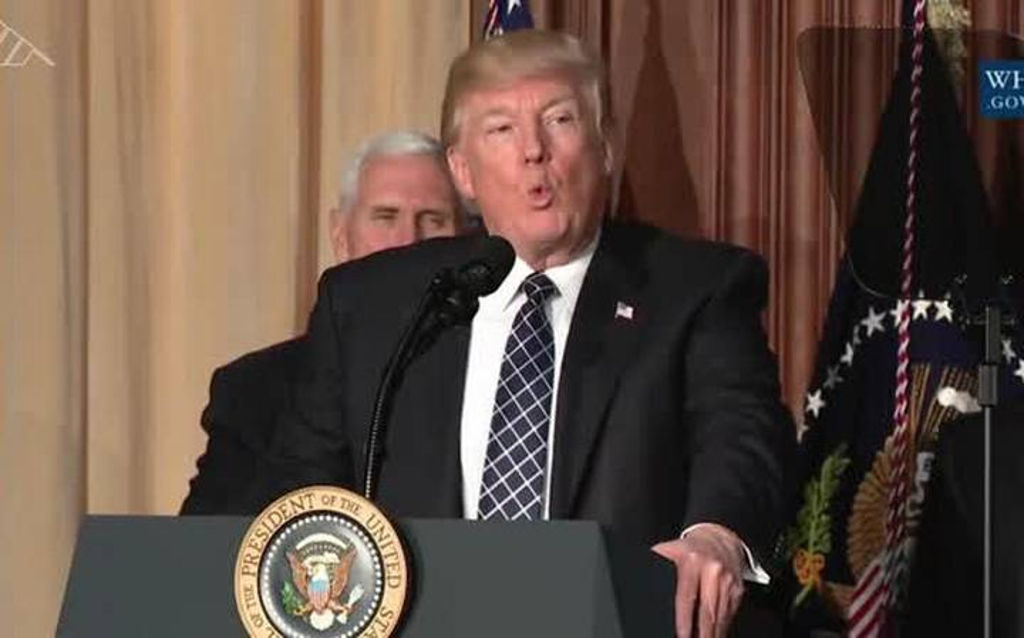 A federal court struck down a key piece of the Obama administration’s climate agenda on Tuesday by saying the Environmental Protection Agency does not have the authority to ban the use of certain chemicals used in air conditioners blamed for exacerbating global warming.

The EPA enacted the rule in question in 2015, responding to research showing hydroflourocarbons, or HFCs, contribute to climate change.

The D.C. Circuit Court of Appeals’ 2-1 decision said EPA does not have the authority to enact a 2015 rule-making ending the use of hydrofluorocarbons commonly found in spray cans, automobile air conditioners and refrigerators. The three-judge panel said that because HFCs are not ozone-depleting substances, the EPA could not use a section of the Clean Air Act targeting those chemicals to ban HFCs.

“Indeed, before 2015, EPA itself maintained that Section 612 did not grant authority to require replacement of nonozone-depleting substances such as HFCs,” the court wrote.