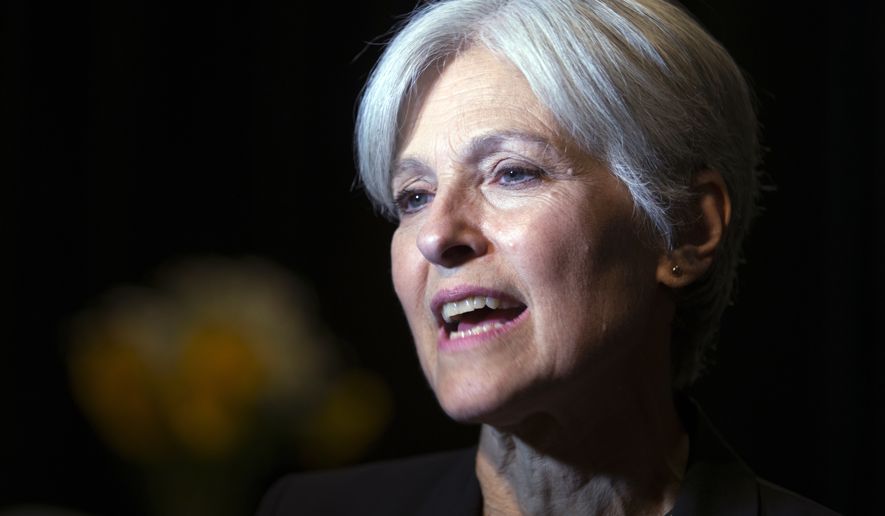 A federal judge is rejecting a Green Party-backed request to recount paper ballots in Pennsylvania’s presidential election, won by Republican Donald Trump, and scan some counties’ election systems for signs of hacking.

The rejection by U.S. District Judge Paul Diamond on Monday is the latest roadblock to a Pennsylvania recount.

It is part of a broader effort by Green Party presidential candidate Jill Stein to recount votes in Michigan, Pennsylvania and Wisconsin. Trump won all three states narrowly over Democrat Hillary Clinton.

Trump beat Clinton in Pennsylvania by about 44,000 votes out of 6 million cast.

A federal judge halted Michigan’s recount. The Wisconsin recount was expected to conclude Monday. With about 95 percent of the votes recounted, Clinton had gained 25 votes on Trump but still trailed by about 22,000.