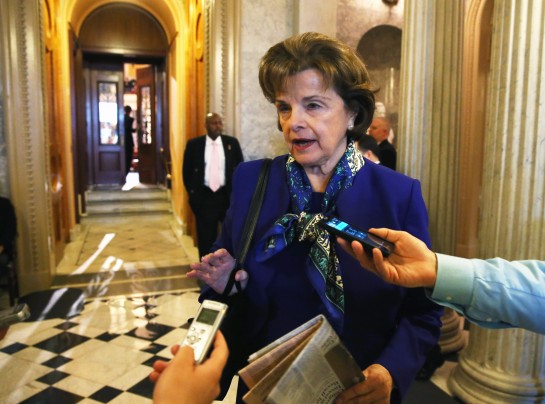 Feinstein in comments on the Senate floor asked for an apology from the CIA and she had “grave concerns” over its actions, which she said violated the Constitution’s separation of powers.

“Because the CIA has refused to answer my questions … I have limited information about exactly what the CIA did in conducting its search,” Feinstein said. She demanded more information from the CIA and the White House.