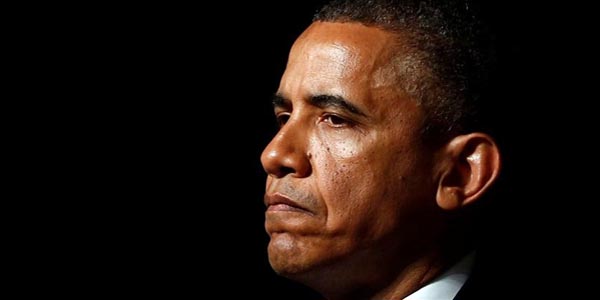 An email from 2008 found by the Justice Department as part of a six-month investigation into the Ferguson, Missouri, police department and the city’s court contained a racially charged joke ridiculing President Obama, it was revealed today.

The report, which could be released as soon as Wednesday, will allege sweeping patterns of discrimination within the city’s police force, jail and municipal court.
Among the findings was a 2008 message in a municipal email account stating that President Barack Obama would not be president for very long because ‘what black man holds a steady job for four years.’

Another electronic missive, written in 2011, included an offensive joke: ‘An African-American woan in New Orleans was admitted into the the hospital for a pregnancy termination. Two weeks later she received a check for $5,000. She phoned the hospital to ask who it was from. The hospital said, “Crimestoppers.”‘