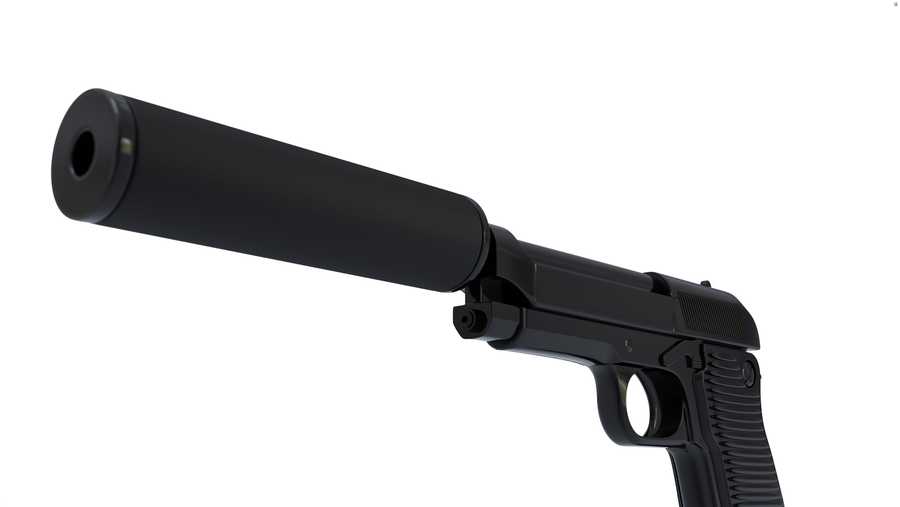 The firearms industry is braced for a state-level fight over access to gun suppressors, which were thrust into the national discussion following last month’s shooting at a municipal building in Virginia.

The massacre, which left 12 dead, has given way to calls for silencers to be outlawed, as police said a handgun used by the shooter was outfitted with the device.

Virginia Gov. Ralph Northam, a Democrat, called a special session of the state legislature, set to take place next month, for lawmakers to consider gun control measures, including a ban on suppressors. And even President Trump said this month he would “seriously look” at a prohibition on the accessories.

“I’d like to think about it,” he told Piers Morgan during an interview with “Good Morning Britain.” “I mean nobody’s talking about silencers very much. I did talk about the bump stock and we had it banned and we’re looking at that. I’m going to seriously look at it. I don’t love the idea of it.”