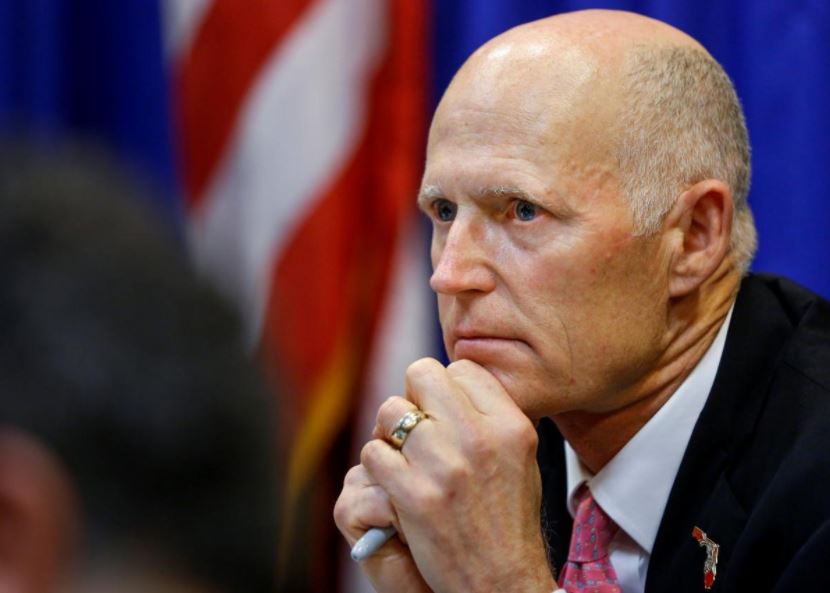 PARKLAND, Fla. (Reuters) – Florida Governor Rick Scott announced a proposal on Friday to increase restrictions on buying guns and to strengthen school safety measures after a gunman killed 17 people at a high school in the state last week.

Scott said he would work with state lawmakers during the next two weeks to raise the minimum age for buying any kind of gun in Florida to 21 years old, with some exceptions for younger military members and law enforcement officers. Long guns, including the assault rifle used in the Feb. 14 attack, can currently be bought by people as young as 18.

The Republican governor also said he would change laws to make it “virtually impossible for anyone who has mental issues to use a gun.” He wants to ban the sale of bump stocks, an accessory that transforms a semiautomatic rifle into a weapon able to fire hundreds of rounds a minute.

Scott, who has been endorsed by the National Rifle Association and has received its highest rating for supporting gun rights, called for a mandatory law enforcement officer in every public school and for mandatory “active shooter training” for students and faculty.