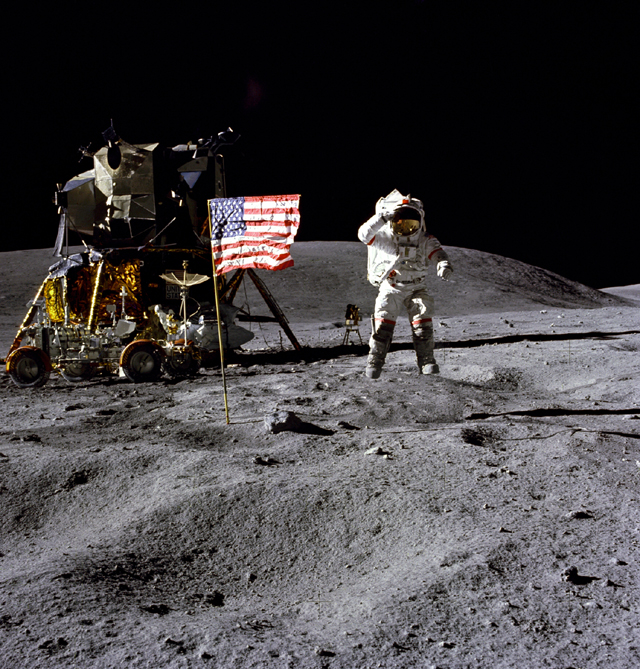 Harrison Schmitt, a former U.S. Senator from New Mexico and Apollo Astronaut, says although “NASA’s had a good 50-year run,” it’s now time for a change.

Schmitt is proposing to start from scratch, by taking NASA’s deep space exploration efforts and putting them in a new agency. That agency, which Schmitt has dubbed the National Space Exploration Agency, or NSEA, would focus on missions to the moon and beyond.

Schmitt was a lunar module pilot for Apollo 17, the last Apollo mission to land men on the moon. During a Saturday interview with Fox News, Schmitt said he’d like to see more of the “youth and vigor” that NASA had during the Apollo missions.

“After 50 years NASA has gotten old, it has become more bureaucratic,” said Schmitt. “It’s time I think to take the critical national security functions and geopolitical functions out of NASA and put them in a new agency.”