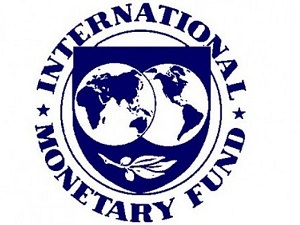 Rodrigo Rato, who led the International Monetary Fund from 2004-2007, was arrested in Spain last night over allegations of tax evasion and money laundering.

An influential figure in Spanish banking and politics, Rato was the predecessor of IMF chief Dominique Strauss-Khan, who left office under a cloud of legal troubles and allegations of sexual assault.

“Tax and customs officials raided Rodrigo Rato’s Madrid home last night and took him away in a police car.

“He was released overnight. A judge is preparing to charge him with money laundering and tax fraud. He’s accused of hiding part of his personal fortune overseas illegally and also of mismanaging funds at Bankia, the big Spanish bank he headed before it went bankrupt and needed a bailout.