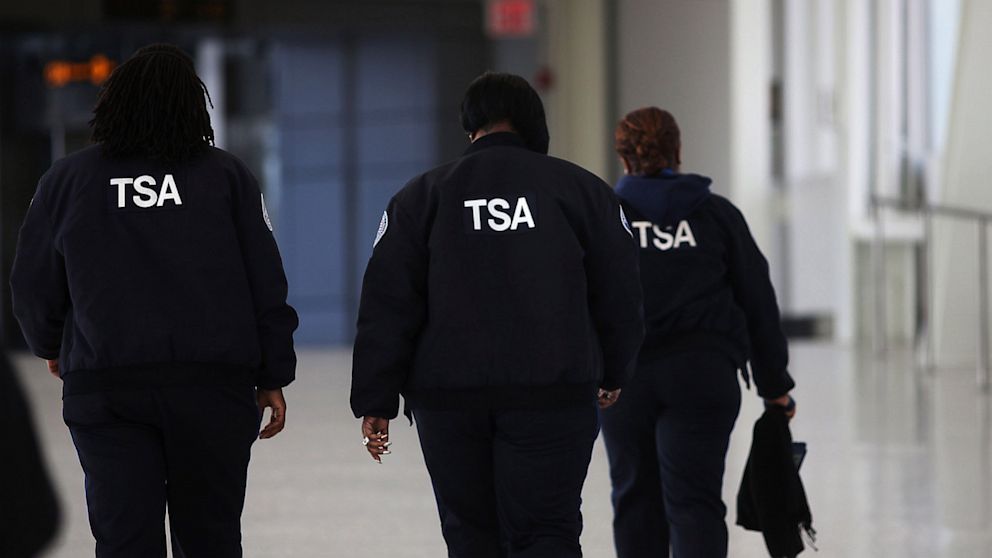 A former TSA screener at Denver International Airport says colleagues who conspired to grope male passengers viewed what they were doing as “just a game.”

He opted to speak after a CBS4 Investigation earlier this week revealed two TSA screeners were fired for participating in a conspiracy to allow a male TSA agent to grope the genitals of male passengers.

“There was more people that knew it was going on,” the former worker told CBS4.

He asked he not be identified as TSA forbids current and former employees from discussing security procedures.

“They made it seem like a game, they were having fun with it… I had heard them saying it was just a game. It’s a really sick game to play,” said the former worker.