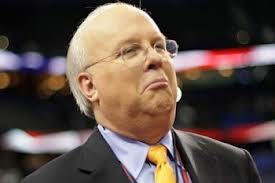 Karl Rove’s familiar 2012 presence on Fox News appears to be coming to a halt.

New York Magazine reports that President Roger Ailes is limiting Rove and fellow contributor Dick Morris’ presences for the time being. A Fox News representative affirmed the situation to NYMag, adding that programming chief Bill Shine conveyed “the election’s over.”

Rove turned heads with an Election-night meltdown on Fox News, where he questioned the network’s “premature” decision to call Ohio and, subsequently, the race for President Barack Obama. Fox News Executive Vice President of News Editorial Michael Clemente told the Associated Press the morning after that Rove’s argument proved his value.

The following day, Rove appeared on Fox News, charging that Obama’s victory was a product of the president’s ability to suppress the vote. A week later, Ailes admitted in an interview with TVNewser that he had a “what the?” reaction to Rove’s Election-night antics.

“Rove was wrong,” Ailes said. “He backed down. Our guys were right.”

Morris drew similar attention for his prediction that GOP candidate Mitt Romney was headed to a landslide victory. New York Magazine’s report notes that Shine is requiring producers to ask for approval before lining up any Rove or Morris appearances. 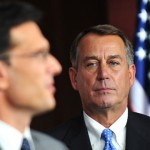 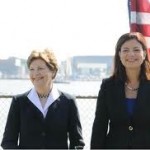 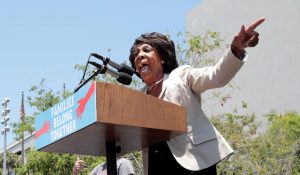 Maxine Waters Tells Protesters to ‘Stay in the Street,’ Be ‘More Confrontational’ If Chauvin Acquitted 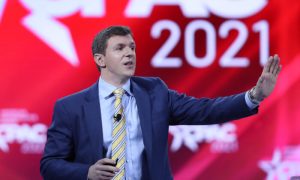 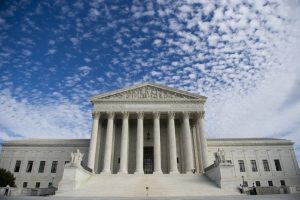 I don’t personally care for Rove, but I want Morris to stay. I think this is one more step backward. Beck, Rove, Morris, who is next? Hannity ? If he goes, I do also.

so now you can’t even be wrong in public? or you get sent to Coventry?

Well these two were one of the reasons I was watching FOX News during the elections campaigns, they seemed to make the most sense. the other people are pandering to viewers. FOX is making a mistake but then again in this day and time why should they listen to the people, no one else does! The America I knew is gone and people like the ones on FOX and their management have helped diminish the courage in America and in themselves to stand up to over bearing Government.