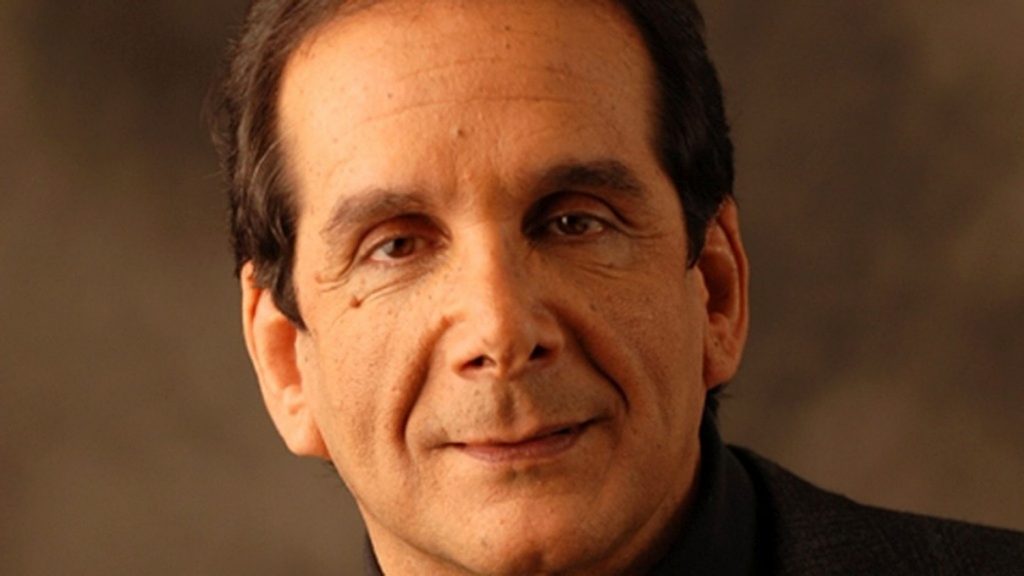 Charles Krauthammer, the beloved and brilliant Fox News Channel personality who gave up a pioneering career in psychiatry to become a Pulitzer Prize-winning political analyst, on Friday revealed the heartbreaking news that he is in the final stages of a losing battle with cancer.

The 68-year-old’s incisive takes on politics of the day have been missing from Fox News Channel’s “Special Report” for nearly a year as he battled an abdominal tumor and subsequent complications, but colleagues and viewers alike had held out hope that he would return to the evening show he helped establish as must-viewing. But in an eloquent, yet unblinking letter to co-workers, friends and Fox News Channel viewers, Krauthammer disclosed that he has just weeks to live.

“I have been uncharacteristically silent these past ten months,” the letter began. “I had thought that silence would soon be coming to an end, but I’m afraid I must tell you now that fate has decided on a different course for me.”

Krauthammer, who graduated from Harvard Medical School in 1975 despite a first-year diving accident that left him a quadriplegic, explained that he had a malignant tumor removed from his abdomen last August. Although a series of setbacks left him in the hospital in the ensuing months, he believed until recently that he was on the road to recovery.