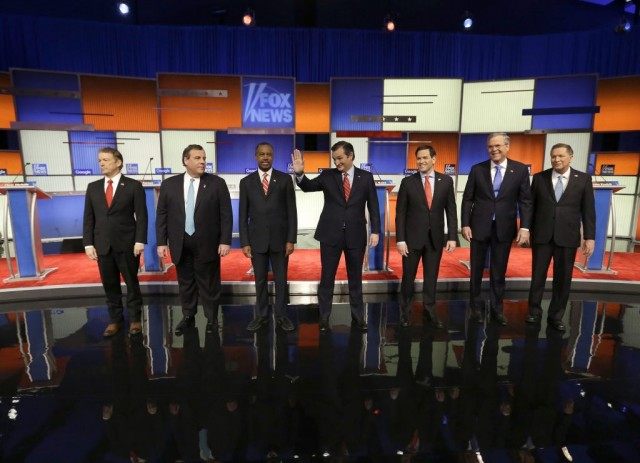 The media consensus after the first GOP debate in August was that the Fox News moderators had done a good job. The idea that they had done poorly was a minority view, outside of the fervent gallery of Donald Trump supporters.

Yet Thursday night’s Fox News debate–the last before the Iowa caucuses–had all of the same weaknesses, without the theatrics around Trump to save the moderators from a weak approach focused on attacking the participants.

Several candidates faced a direct attack. Sen. Marco Rubio (R-FL) got the worst of it, with a video montage of his campaign promises to oppose amnesty for illegal immigrants. Certainly the question, which came from moderator Megan Kelly, was long overdue. But the lead-in was over-the-top. Likewise with Sen. Ted Cruz (R-TX), who faced his own clips from the Gang of Eight debate and a question based on the false premise that he had partially supported the bill.