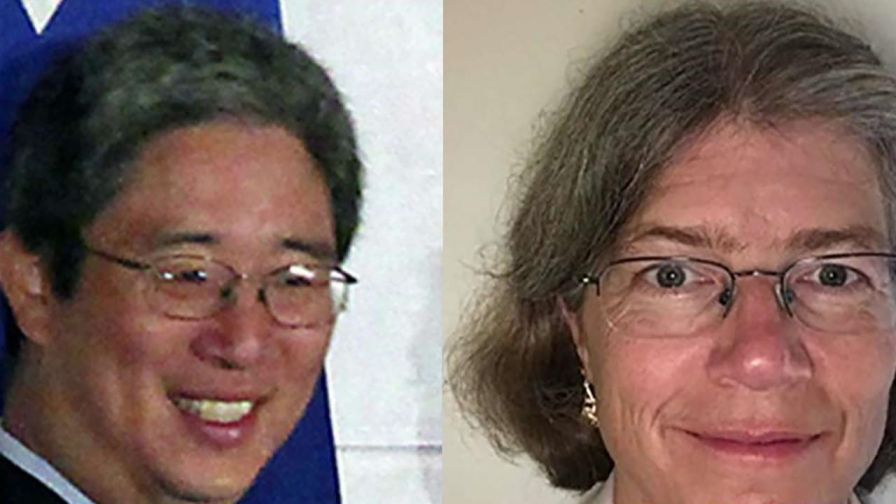 A co-founder of the opposition research firm Fusion GPS acknowledged in a new court document that his company hired the wife of a senior Justice Department official to help investigate then-candidate Donald Trump last year.

The confirmation from Glenn Simpson came in a signed declaration filed in U.S. District Court in Washington, D.C., and provided a fuller picture of the nature of Nellie Ohr’s work – after Fox News first reported on her connection to Fusion GPS.

Her husband, Bruce Ohr, was demoted at the DOJ last week for concealing his meetings with the same company, which commissioned the anti-Trump “dossier” containing salacious allegations about the now-president. Together, the Fusion connections for Mr. and Mrs. Ohr have raised Republican concerns about objectivity at the Justice Department, and even spurred a call from Trump’s outside counsel for a separate special prosecutor.

Simpson’s statement shows Mrs. Ohr was indeed involved in the Trump research. He said bank records reflect Fusion GPS contracted with her “to help our company with its research and analysis of Mr. Trump.”