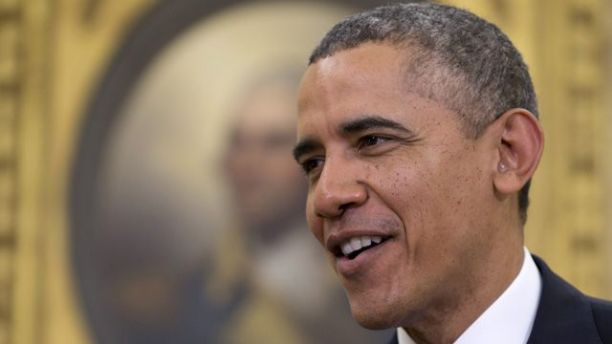 A major new Gallup survey suggests the ObamaCare sign-up numbers are not as soaring as the White House claims.

The massive survey, released on Monday, shows the number of uninsured indeed has fallen to its lowest level in years, likely thanks to the Affordable Care Act. The Gallup-Healthways Well-Being Index measured the share of adults without health insurance. That shrank from 17.1 percent at the end of last year to 15.6 percent for the first three months of 2014.

The decline of 1.5 percentage points would translate roughly to more than 3.5 million people gaining coverage.

But the numbers, released a week after the close of the health law’s first enrollment season, also suggest a far more modest impact on coverage than statistics cited by the Obama administration.