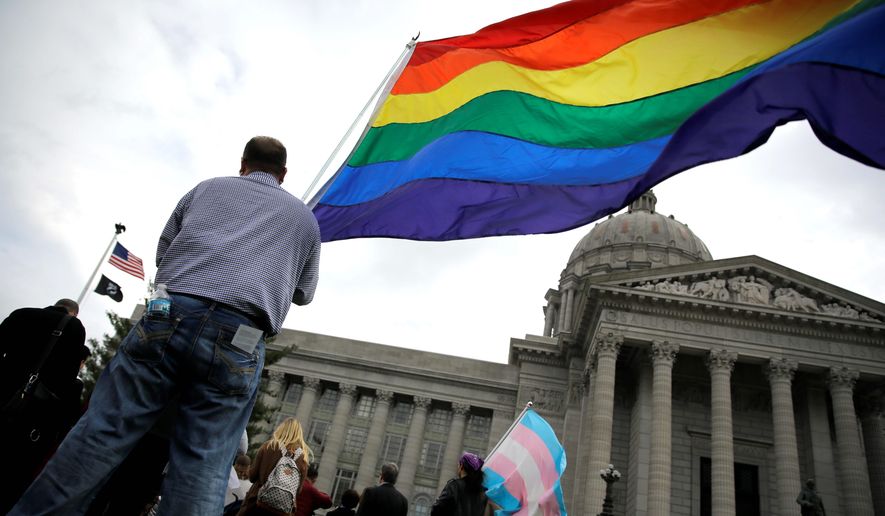 If the debate over marriage looks like it’s becoming more polarized, that’s because it is.

Professor John C. Eastman, founding director of the Claremont Institute’s Center for Constitutional Jurisprudence, said the Supreme Court opened a Pandora’s box in June when it struck down all laws nationwide defining marriage as the union of one man and one woman.

Rather than resolving an issue once and for all — as the court often thinks itself capable of doing — the decision only “further emboldened” the gay rights movement and led to a series of fights at the state level, he said.

“Now, they’re going after any exemptions for religious liberty and whatever. It’s incredibly polarized,” he said.