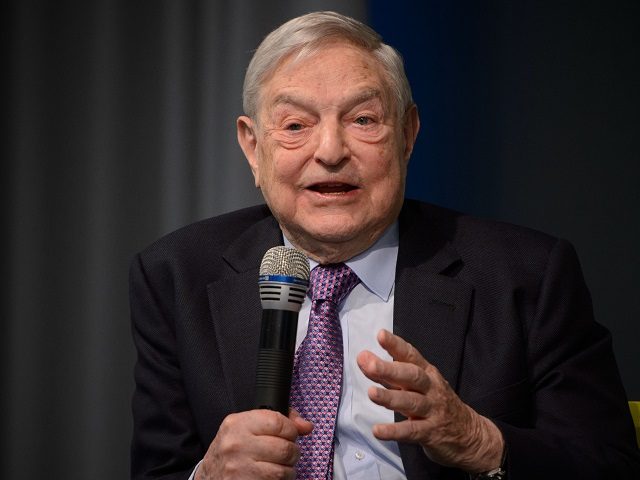 TEL AVIV — The organization partnered with Facebook to help determine whether a certain story is “disputed” is financed by billionaire George Soros and a slew of other left-wing funders.

The International Fact-Checking Network (IFCN) drafted a code of five principles for news websites to accept, and Facebook yesterday announced it will work with “third-party fact checking organizations” that are signatories to the code of principles.

Facebook says that if the “fact checking organizations” determine that a certain story is fake, it will get flagged as disputed and, according to the Facebook announcement, “there will be a link to the corresponding article explaining why. Stories that have been disputed may also appear lower in News Feed.”

Poynter’s IFCN is also funded by the Omidyar Network, which is the nonprofit for liberal billionaire eBay founder Pierre Omidyar. The Omidyar Network has partnered with the Open Society on numerous projects and it has given grants to third parties using the Soros-funded Tides Foundation. Tides is one of the largest donors to left-wing causes in the U.S.