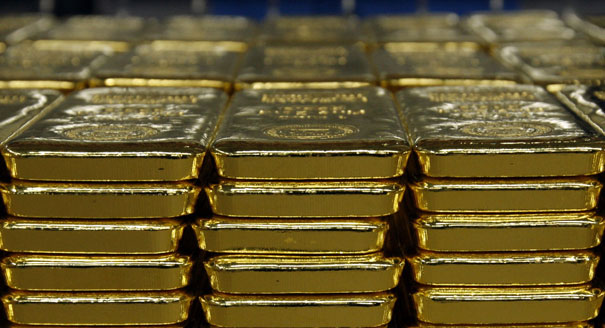 Newt Gingrich has moved to capture some Republican voters who lean toward Ron Paul and other Republicans who were Jack Kemp followers by naming two gold bugs to the Gingrich future team of advisers.

The former House speaker says he intends to appoint investment banker Lewis E. Lehrman, famous in the Reagan era for his red suspenders and gold-standard advocacy, and Jim Grant, editor of Grantâ€™s Interest Rate Observer, as President Gingrichâ€™s Gold Commission – if and when of course Mr. Gingrich wins both the Republican nomination and the general election in November.

Mr. Paul, a Texas congressman with a conservative libertarian world view, earlier had promised to appoint Mr. Grant as chairman of the Federal Reserve Board.

â€œIt is a smart move to pitch both the Paul enthusiasts who may not think Paul has a chance and the Kempians,â€ conservative fundraiser Richard Norman told The Washington Times.

â€œKemp and Paul are about as far apart as you can get but the one thing that unites them is a return to the gold standard.â€