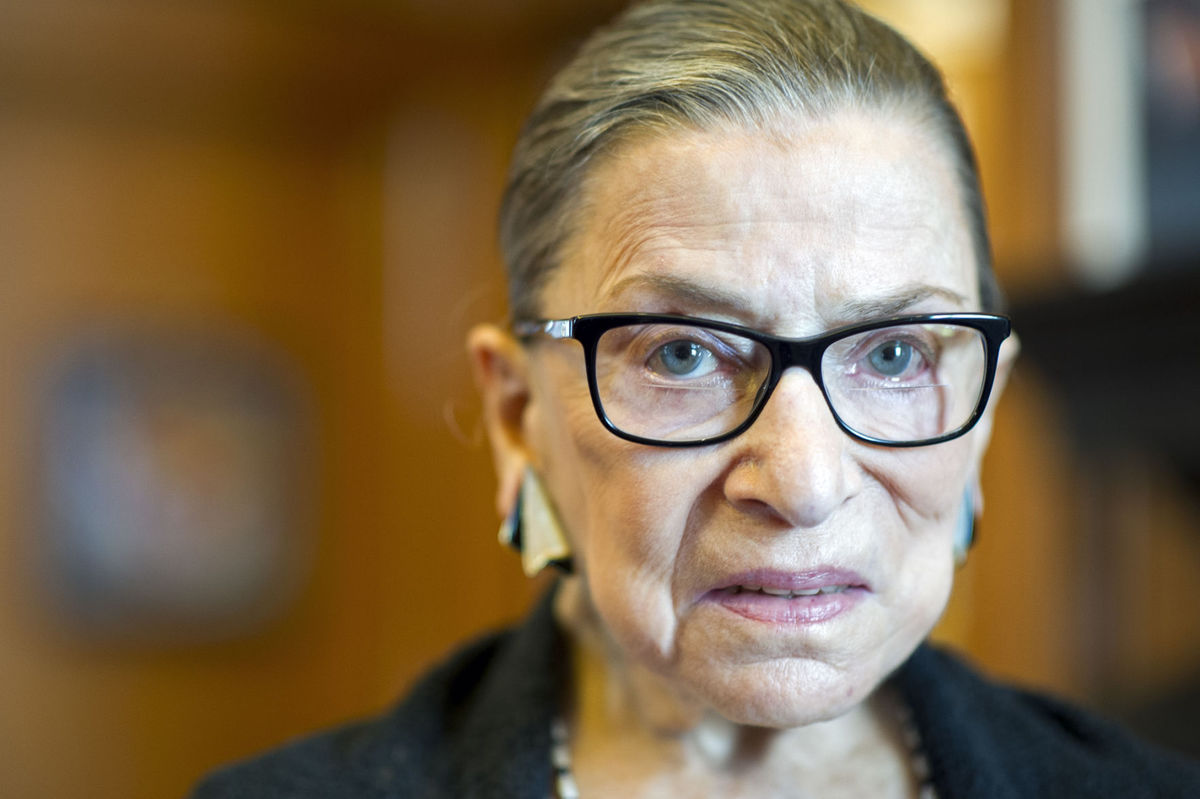 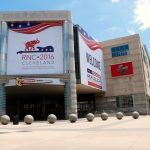 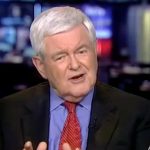 Newt: A Trump/Gingrich Ticket Would Be A ‘Two-Pirate Ticket’ [VIDEO]

Is it TRUE that this ‘THING” is actually Embalmed and is Wheeled out to make DUMBASSED statements and Decisions via recorded messages from the Dunmbass in the WH???

HEY Political Liberal TOOL SHED that was NO APOLOGY and You should be Reclusing yourself from any future SCOTUS decisions if any issues about HILDERBEAST, Birth Control, planned parenthood or OBAMA law Breaking law suits … better yet RETIRE you old HAG

Time to retie Judge. Nobody asked for or cares about your opinion.

Justice Ginsburg has realized that she handed Donald Trump a rousing endorsement. Most conservatives will see Ginsburg comments as validation that Donald Trump is probably a good candidate. Ms. Ginsburg’s comments highlight what is at stake in this election. If Hillary wins she will be able to cement a liberal lean to the court for several decades. If Trump wins there is a good chance the court will maintain a moderate to conservative lean for several decades.

The next president may pick four or five justices for the Supreme Court while they are in office. Elections have consequences. Ruth Bader Ginsburg realizes that and we should also.

In preference to the Stalinesque positions of “O”? She spoke her mind, now she needs to fall on her sword, or knitting needle – but fall she should — Just like Target, do not let her get a free pass. A military officer would never, and “O” has fired some for the same thing– only the military officers were correct —

and taking a page from TURKEY, may be the US MILITARY is long OVERDUE to send the “O” as in ZERO a loud and clean message and Clean up SCOTUS along with IT Of all SUBVERSIVES!!!

Move to New Zealand???? Most of her decisions are so out of it I think she is from Mars!!! Go back home ‘Lefty’ …you are supposed to be a NEUTRAL JUDGE….not a BIGOTED ACTIVIST…. you, and several others….including Roberts, should be impeached for Legislating from the Bench!!!

Too late, we know she meant it and her apology is as worthless as a liberal..

She should have retired years ago before senility and loss of brain function set in.

Bulls eye but then we have Two Obama appointees that may be younger but just as ….STUPID and just as DERANGED LIBERALS

Maybe AIDS will solve that problem.

Does OBAMA have them??? It seems that Shar -PIMP-ton does and now even this “EMBALMED” thing may have them…

Someone needs to swat that mosquito!!