GLENN BECK ON NPR: TRUMP IS NOT A CONSERVATIVE 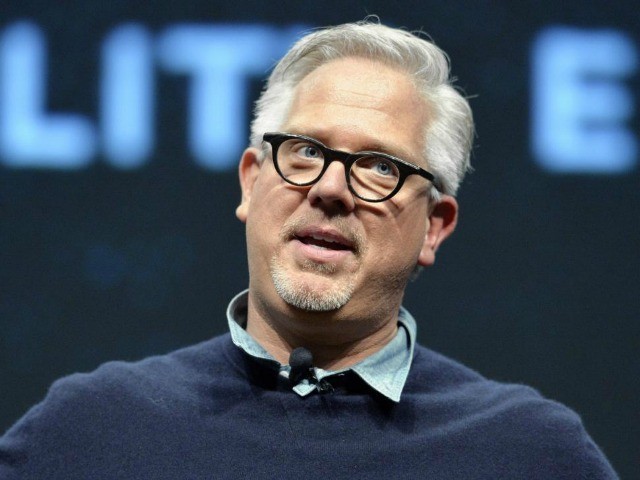 On Saturday, Glenn Beck went on left-leaning NPR and said he did not think Donald Trump is a conservative.

Beck acknowledged that he has a lot of listeners who believe he is wrong about Trump, but Beck insisted, “it’s hard to say you espouse conservative principals and small-government principals when you are saying that you think [the] Canadian health care system works and is wonderful.”

When asked if Trump, who is leading in every state and national poll, is “right or wrong on immigration,” Beck, who used the border crisis as an opportunity to bash conservatives, simply replied that he did not believe that Trump was “anti-immigrant or anti-Mexican or [anti] Hispanic in any way.”