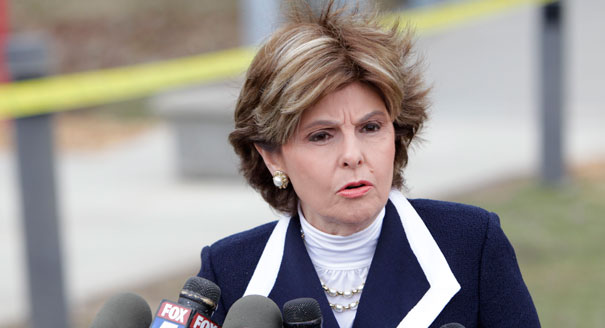 Rush Limbaugh has drawn the ire of celebrity lawyer Gloria Allred, who sent a letter to the Palm Beach County state attorney requesting an investigation into whether the popular radio host should be prosecuted for calling a law student a â€œslutâ€ and â€œprostituteâ€ last week.

â€œMr. Limbaugh targeted his attack on a young law student who was simply exercised her free speech and her right to testify before congress on a very important issue to millions of American women and he vilified her. He defamed her and engaged in unwarranted, tasteless and exceptionally damaging attacks on her,â€ Allred told POLITICO Friday afternoon. â€œHe needs to face the consequences of his conduct in every way that is meaningful.â€

The statute stipulates that anyone who â€œspeaks of and concerning any woman, married or unmarried, falsely and maliciously imputing to her a want of chastityâ€ is guilty of a misdemeanor of the first degree. Allred explained that the statute recently came to her attention as having never been repealed, and that it could very well apply to Limbaughâ€™s remarks as his show is broadcast from West Palm Beach.