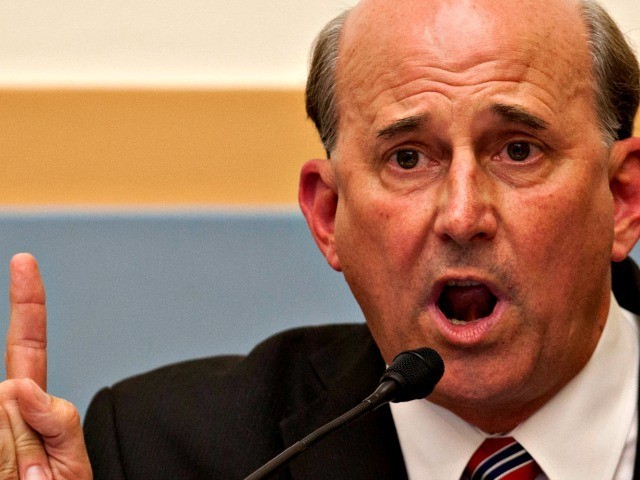 Rep. Louie Gohmert is furious that House GOP leadership is considering holding a vote on a resolution of disapproval of President Barack Obama’s nuclear arms deal with the Islamic Republican of Iran under the terms of the Iran deal constructs put forward in legislation approved earlier this year from Sens. Sen. Bob Corker and Ben Cardin.

House Majority Leader Rep. Kevin McCarthy’s vote schedule for this week shows that the Iran deal vote in the House could be either Thursday or Friday. Democratic Whip Rep. Steny Hoyer is predicting that the vote will be on Friday—which is Sept. 11, the fourteenth anniversary of Al Qaeda’s terrorist attacks on the Twin Towers in New York and the Pentagon in Northern Virginia.

That House GOP leadership is even considering that such a vote schedule infuriates Gohmert—especially since leadership is not treating the Iran deal like the treaty he says it is, something that would give Congress a shot at killing the deal.