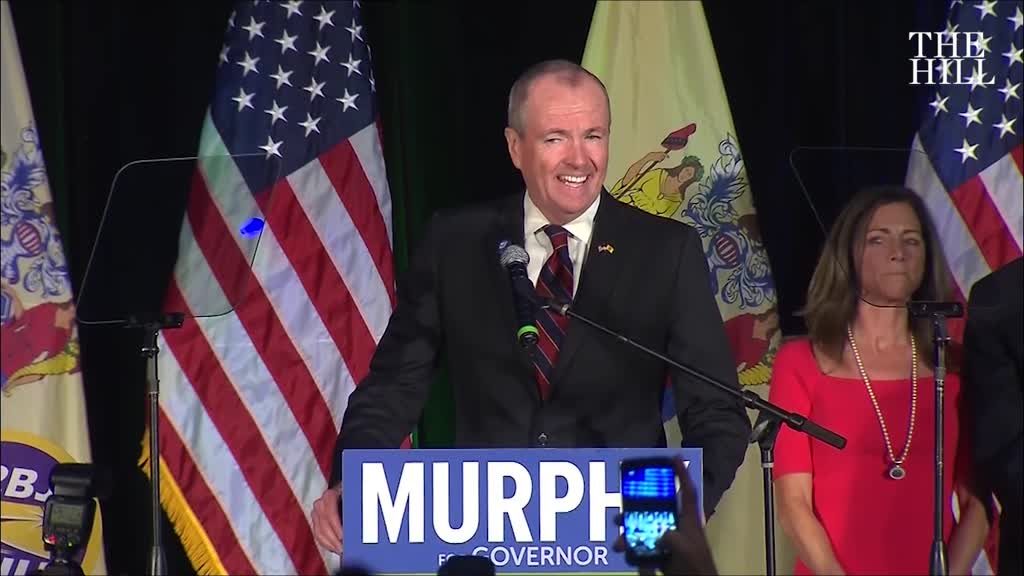 Distressed Republicans say Democratic victories across the country on Tuesday night show their congressional majorities are at risk in next year’s midterm elections.

“Unless we get our act together, we’re going to lose heavily,” he said.

The results offered fresh evidence of a political backlash against President Trump, which several Republicans said, in combination with a failure to win legislative victories, could cost the party the House majority.