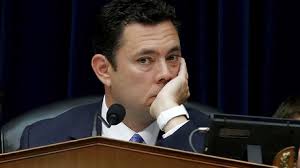 Documents revealed Kennedy tried to horse-trade with the FBI, offering additional slots for the bureau overseas if they would de-classify a particular email from Hillary Clinton’s server marked “SECRET.” The files also revealed he repeatedly tried to “influence” the bureau’s decision when his offer was denied, even taking his plea up the chain of command.

Republican presidential candidate Donald Trump said at a campaign rally in Wisconsin that the new revelation was worse than Watergate.

“This is one of the great miscarriages of justice in the history of our country,” he said.

Trump went on to accuse the State Department of “trying to cover up Hillary’s crimes of sending classified information on a server our enemies could easily access.”