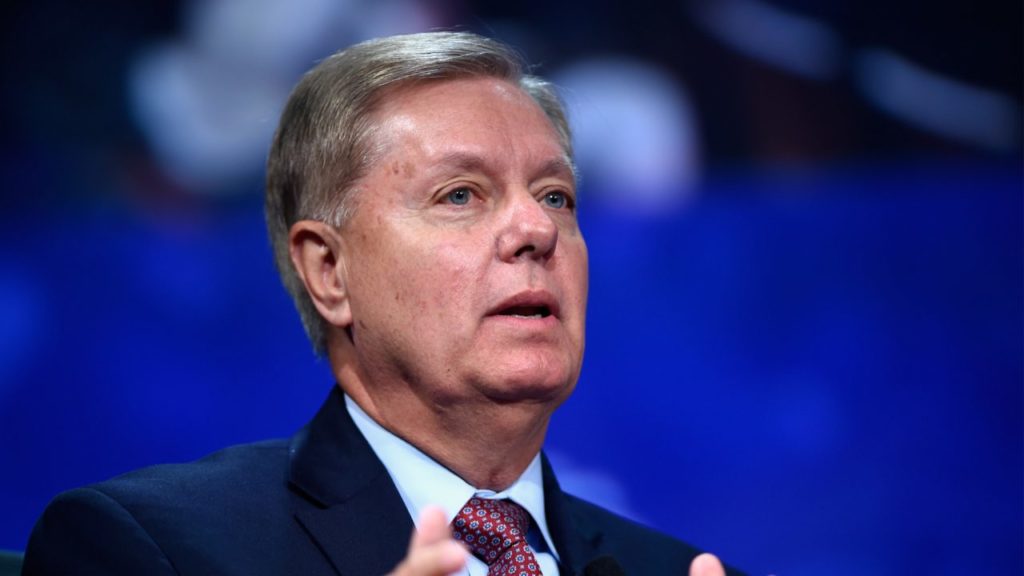 Senate Republicans are cautioning Sen. Lindsey Graham (R-S.C.) against the prospect of bringing former Vice President Joe Biden before the Senate Judiciary Committee to testify about Ukrainian corruption, saying such a move could backfire.

Graham initially ruled out the possibility of having Biden or his son Hunter testify before the Judiciary panel about their actions related to Ukraine, but he is now open to the idea, which is being pushed by President Trump’s personal lawyer Rudy Giuliani.

Senate Republican Whip John Thune (S.D.), the No. 2 Senate GOP leader, on Wednesday said it’s ultimately up to Graham whether to request the Bidens answer questions about whether they played any role in shielding a Ukrainian gas company from a corruption investigation.

But Thune warned that Graham needs to be careful about following Giuliani’s lead on investigating Biden.