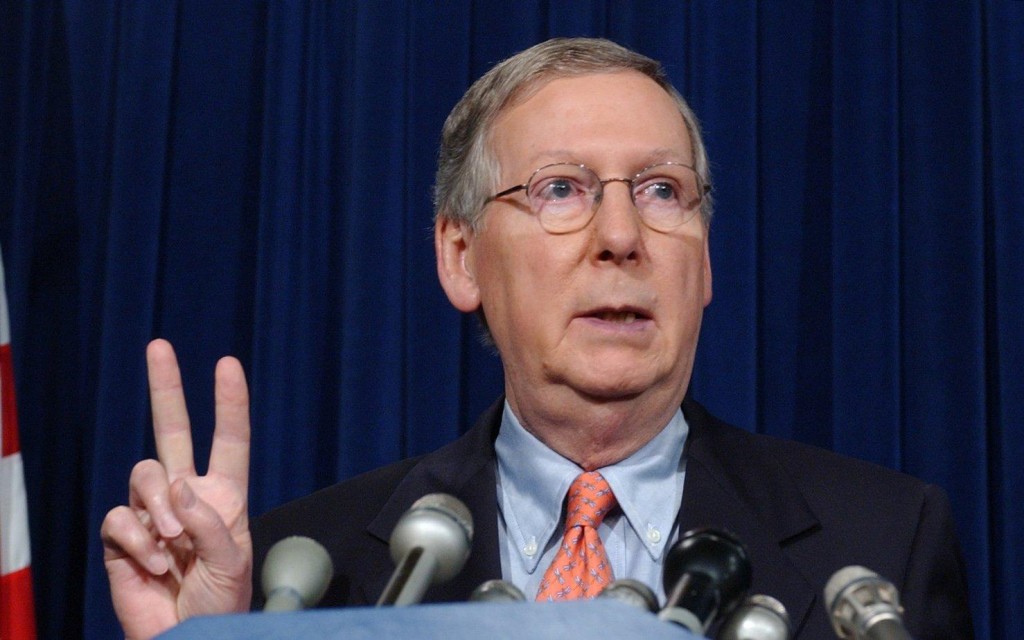 Republican candidates are taking aim at vulnerable Senate Democrats by reminding voters that their opponents did not support one of President Trump’s top agenda items: the 2017 tax-cut law.

GOP challengers in states that Trump carried, often overwhelmingly, have been making the case that Democratic incumbents seeking reelection are more in line with liberal politicians than the president. And Democratic votes against the tax law have found their way into the Republican arsenal to help hammer home that point.

“[Trump] needs a true ally, not somebody who says something when you’re in Indiana and does something differently when you’re in D.C.,” Republican businessman Mike Braun, who is challenging Sen. Joe Donnelly (D), said at a rally with Trump on Thursday. “Joe Donnelly voted against tax reform.”

The campaigns of red-state Democrats counter that the tax law is not a big issue with voters, who they say care more about the cost of health care and Trump’s trade actions. But when they do talk about it, many Senate Democrats argue the tax overhaul will benefit the wealthy, add to the federal debt and increase health-care costs for taxpayers.