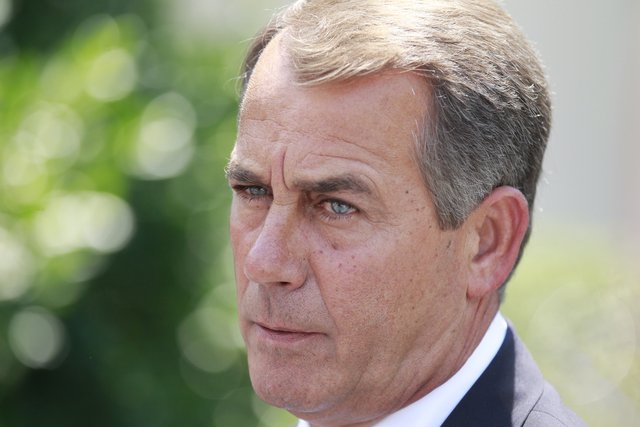 The 2011 homeland security spending bill, which was approved by a House subcommittee last week, includes just one Republican earmark. And just as telling, House Democrats’ earmarks dropped dramatically, with the dollar amount down nearly 20 percent from last year’s bill.

“Essentially, the vacuum that was created by virtually no Republican earmarks wasn’t backfilled by more Democratic earmarks, and in fact, Democrats actually took less than they did last year,” said Steve Ellis, vice president at Taxpayers for Common Sense, a watchdog group. “There is a fear of overstepping the earmarking bounds, and also a commitment to at least further whittling away at earmark levels.”

Earlier this year, House Republicans voted to impose a one-year ban on requesting earmarks, the items lawmakers insert into bills and reports to direct money to their states and districts back home. They said the early indications show that it’s working.

“This is a clear sign that House Republicans’ principled stand for an earmark moratorium and real reform is having an immediate effect,” said Michael Steel, spokesman for House Minority Leader John A. Boehner, the Ohio Republican who powered the moratorium through.

All told, last year’s House-passed bill included more than 150 earmark requests, for a total of $110 million. Of those, 110 were from Democrats, for $70 million, while the rest were Republican earmarks.

All but a handful of Republicans are abiding by the new moratorium – one of them is Rep. Anh “Joseph” Cao of Louisiana. He has the lone GOP earmark in this year’s bill, for $800,000 to be used for upgrades to New Orleans’ emergency operation center.

The rest of the 72 earmarks are for Democrats. They total $56 million in projects – a drop of 19.6 percent from Democrats’ total last year, and a drop of nearly 50 percent from the total racked up by both parties in the House in the 2010 bill.

Democrats said it’s too early to draw conclusions about how this year’s process will play out or whether that trend will continue in the rest of the bills.