GOP debates: Who’s in – and who could be out 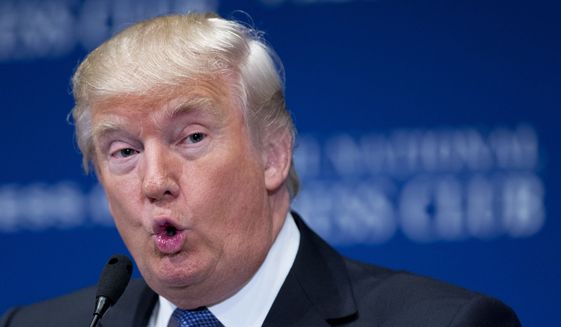 With upwards of 20 candidates expected in the race for the Republican presidential nomination, the two TV networks that will air the first debates have set the criteria for inclusion.

Fox will allow 10 candidates on stage, based on poll numbers, for the first debate in Aug. 6. All candidates must, of course, be registered as such with the Federal Election Commission (we’re talking to you, Donald Trump!).

But no single poll will decide the entrants. That will be based on the average of the five most recent national polls (but not necessarily those on realclearpolitics, but instead chosen by Fox News).

But if that debate were held today, two governors, a U.S. senator, and the only woman in the field would be excluded — as well as The Donald.