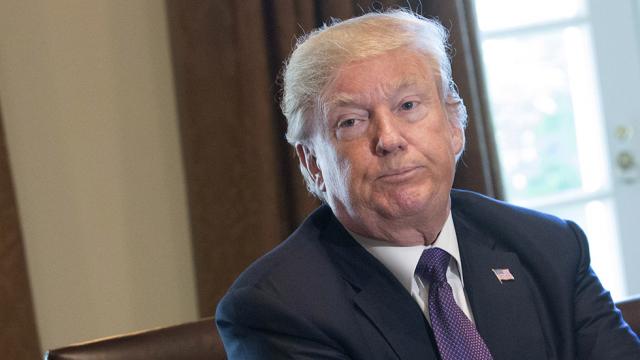 Mixed signals from President Trump and opposition from House Republicans will make it difficult to pass a stand-alone bill to fund ObamaCare subsidies before December, Senate Republican sources say.

But Republican leaders are looking at attaching a bipartisan health care deal to a major bill, likely a package funding the federal government beyond Dec. 8 or an end-of year spending deal.

That move would likely reduce insurance rates beginning in October of 2018 — just one month before the midterm elections, when Republicans will be defending their House and Senate majorities.

“It’s not going to be a standalone vote. Now we’re going to be in a wait-and-see mode until CHIP or the CR,” a senior Republican aide said, referring to a bill to reauthorize the Children’s Health Insurance Program and a continuing resolution (CR) to fund the government beyond Dec. 8.