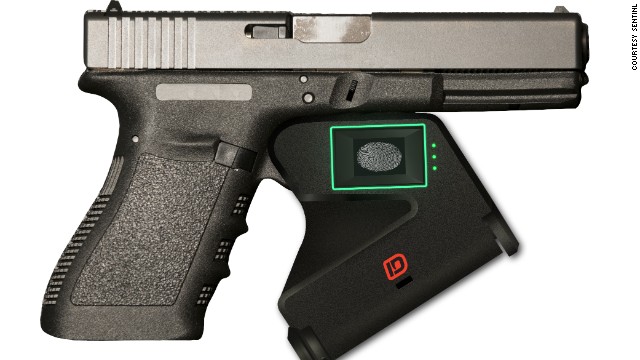 Sen. John Cornyn (R-Texas) is warning the Obama administration to not issue an executive order requiring that all new guns be made with biometric technology, such as finger-print recognition or bracelets.

Cornyn raised the issue in a letter to Attorney General Eric Holder, who in testimony earlier this month highlighted biometric bracelets and fingerprint identification as a safety issule.

“Your testimony has raised serious concerns for my constituents given President Obama’s track-record of acting beyond the scope of his legal authority and your hostility to the individual right to self-defense under the Second Amendment,” Cornyn wrote. “Is the Obama administration currently exploring the possibility of an executive order requiring all firearms to possess the technology capabilities you referenced in your testimony?”

Cornyn also asked Holder if the administration has any legal standing to make such a requirement on gun features, and expressed concern about how biometric guns could make it easier for the federal government to create a national gun owner database — something Cornyn said would violate privacy rights

“Will you assure my constituents and me that, under your supervision, the Department of Justice will not issue regulations requiring law-abiding citizens to equip their firearms with fingerprint-reading technology, or to link them to biometric bracelets?” Cornyn wrote.