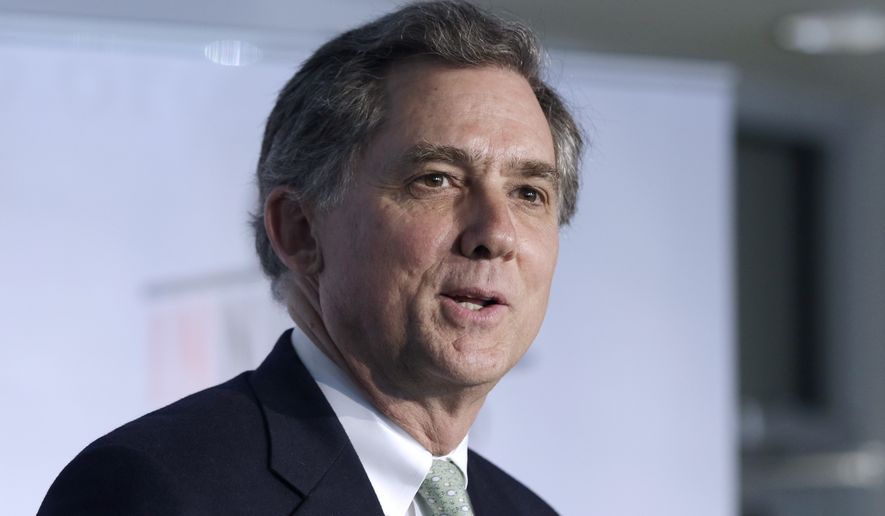 A Republican U.S. House member running for re-election in Arkansas criticized on Thursday an outside group’s ad that caused political jaws on Twitter to drop to the floor.

The ad, paid for the group Black Americans for the President’s Agenda, is playing on Arkansas radio stations with a heavily black audience and urges listeners to vote for “our Congressman French Hill and the Republicans.”

In it, two black women in stereotypical “dishing at the beauty shop” voices warn that the confirmation hearings of Justice Brett M. Kavanaugh showed that “white Democrats” want to bring back “the bad old days” of lynching black men over perceived or non-existent sexual improprieties with white women.

“Some may have heard an appalling ad on the radio. I condemn this outrageous ad in the strongest terms. I do not support that message, and there is no place in Arkansas for this nonsense,” Mr. Hill, the incumbent Republican in Arkansas’ 2nd Congressional District, wrote on Twitter.