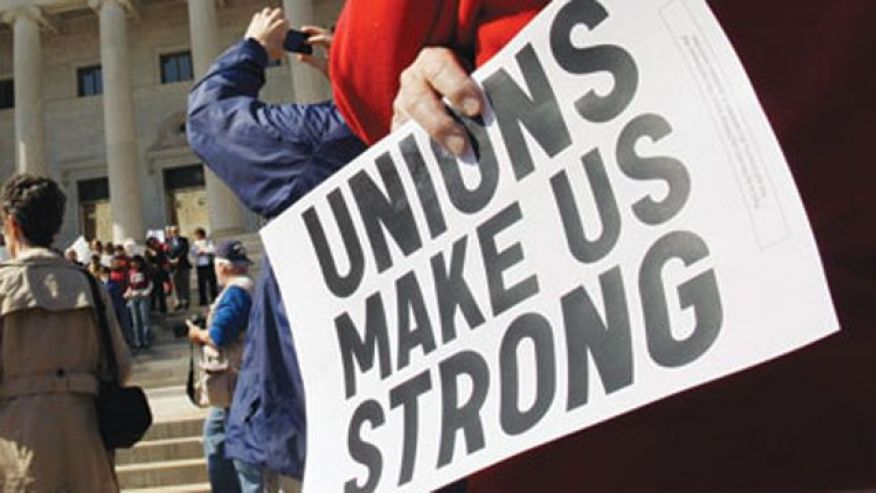 Republican lawmakers took a first step Monday toward trying to fundamentally change the way unions operate, introducing legislation that would restrict how they spend campaign money — and could keep cash away from Democratic candidates in 2016.

Their complaint: Unions are taking advantage of dues-paying members and sending their money to Democratic candidates whether members like it or not.

The Employee Rights Act, introduced Monday by Sen. Orrin Hatch, R-Utah., and Rep. Tom Price, R-Ga., would allow union members to tell their bosses they don’t want their share of dues going to certain candidates or causes, without fear of retaliation.