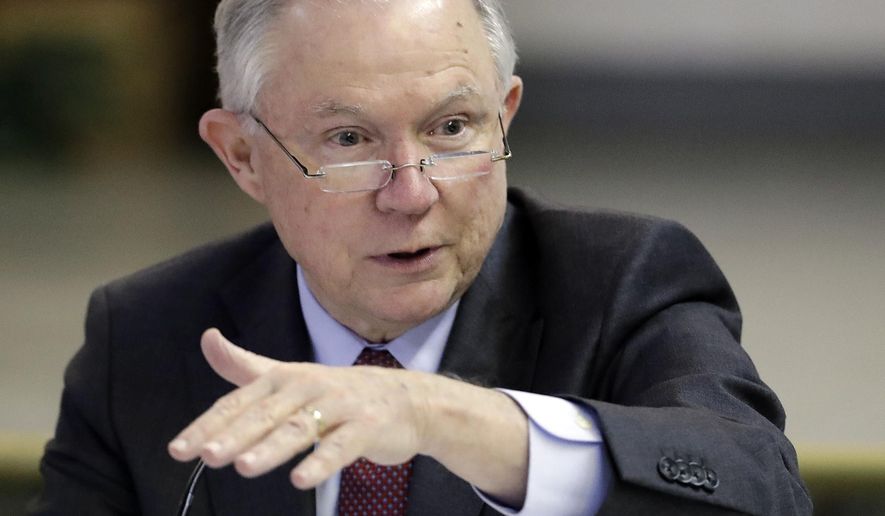 Two House Republicans delivered an ultimatum Monday to Attorney General Jeff Sessions, telling him either to name a special counsel to investigate FBI Director James Comey’s handling of last year’s election, or else resign to clear the way for someone who will.

Reps. Jim Jordan of Ohio and Matt Gaetz of Florida said questions are piling up over the way Mr. Comey conducted the investigation of former Secretary of State Hillary Clinton’s secret emails and the FBI’s treatment of an anti-Trump dossier.

“It’s time for Jeff Sessions to name a Special Counsel and get answers for the American people. If not, he should step down,” the congressmen said in a piece for FoxNews.com.

They said Mr. Comey’s decision to draft an exoneration letter regarding Mrs. Clinton months before the end of the investigation, and well before the FBI talked to her, was troubling.