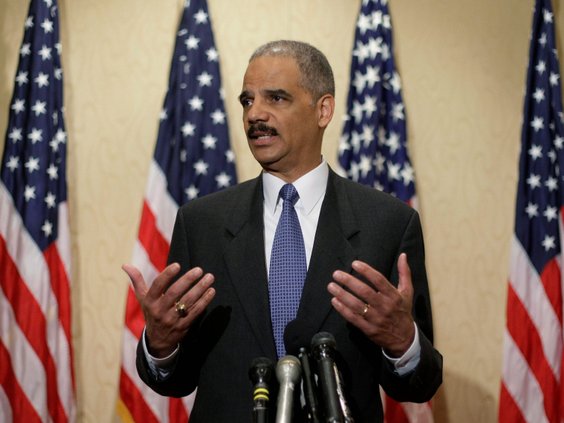 The Republican-led House of Representative voted to hold Holder in contempt on June 28 for failing to turn over thousands of pages of subpoenaed documents. The Justice Department has said it is withholding documents under White House executive privilege.

Seventeen Democrats voted with 238 Republicans in the 255-67 vote for contempt. Democratic leaders called the contempt vote a “political witch hunt.”

The contempt vote had two possible tracks for enforcement: criminal and civil. But shortly after the House vote, the Department of Justice announced it would not pursue a criminal case against its own Attorney General and did not believe any crime had been committed. The civil lawsuit filed Monday asks a federal judge to order the Justice Department to turn over the documents.

During Operation Fast and Furious, agents from the Bureau of Alcohol, Tobacco and Firearms allowed thousands of weapons to fall into the hands of traffickers for Mexican drug cartels. Documents sought by Congress include internal emails and memoranda regarding a now-discredited letter to Congress from the Justice Department that denied any “gunwalking” had occurred. Nearly a year later, the Justice Department told Congress the letter was incorrect and that gunwalking had, indeed, gone on but that Holder knew nothing of it at the time.