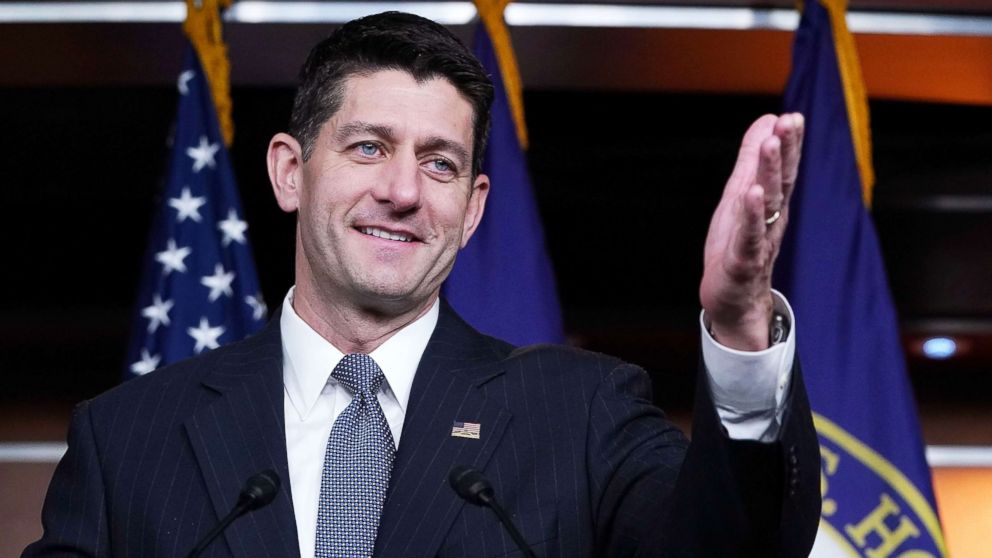 House Republicans rushing to finish a far-reaching tax cut package by Thanksgiving conceded late Tuesday that they would have to delay the release of their legislation by a day.

The GOP now says the bill will be released on Thursday as lawmakers scramble to reach a consensus on how to restructure the nation’s tax laws.

Fights over possible changes to the tax status of 401(k) retirement plans and the state and local taxes deduction are at the center of the delay.

Lobbyists chattered throughout the day over whether Wednesday’s big unveiling of the GOP tax package would have to be delayed as it became clear that lawmakers were differing over various reductions.