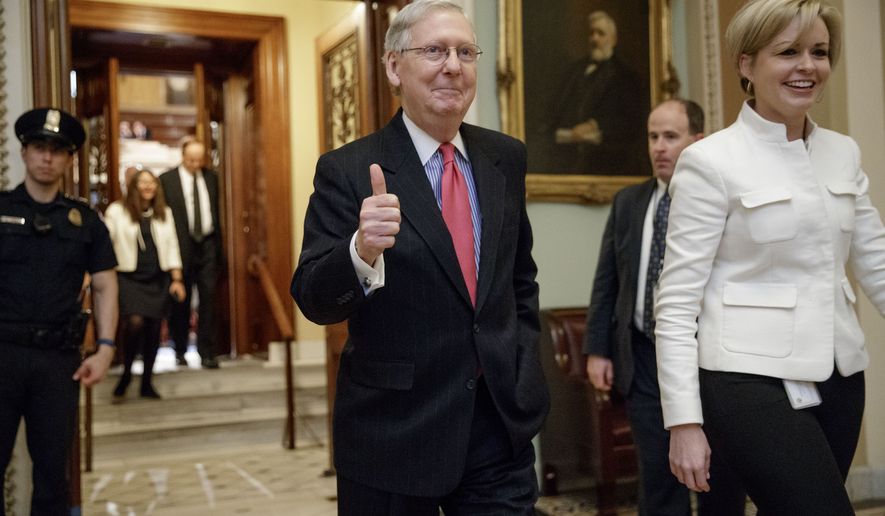 Republicans used the “nuclear option” to pave the way Thursday for Judge Neil Gorsuch to be confirmed to the Supreme Court, adjusting the Senate rules to break a Democratic filibuster and deliver President Trump a major early victory.

A final confirmation vote is expected Friday, but Judge Gorsuch’s fate is no longer in doubt — he will become the ninth justice, filling the seat left vacant more than a year ago by the death of Justice Antonin Scalia.

Democrats fought feverishly to try to thwart Mr. Trump and Judge Gorsuch, mounting the Senate’s first partisan filibuster of a Supreme Court nominee. They mustered 44 senators’ support, which usually would be more than enough to sustain a blockade.

Republicans, though, said the filibuster was a striking breach of tradition and flexed their 52-seat majority to rewrite the rules, using a tactic Democrats pioneered in 2013 to apply to lower federal court judges and executive branch appointments.