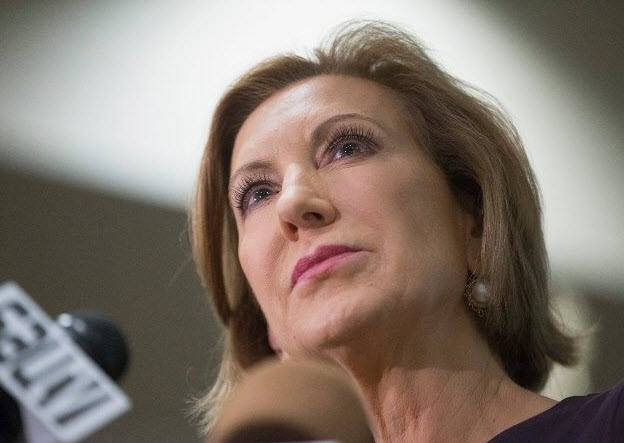 The Center for Bioethical Reform, in partnership with the Grantham collection, has released the full version of a video which became a source of political controversy after the 2nd Republican debate.

The 13 minute long video shows the birth of what CBR describes as a “17 1/2 week fetus.” The fetus is placed in a metal pan with a clamp attached to its umbilical cord. A comparison demonstrates the new video is the source of the brief segment that appeared in a video produced by the Center for Medical Progress (CMP), a pro-life investigatory group which has produced undercover videos critical of Planned Parenthood.

During CNN’s Republican primary debate on September 16, Carly Fiorina challenged Hillary Clinton to watch a video clip which showed “a fully formed fetus on the table, its heart beating, its legs kicking, while someone says, ‘We have to keep it alive to harvest its brain.’”