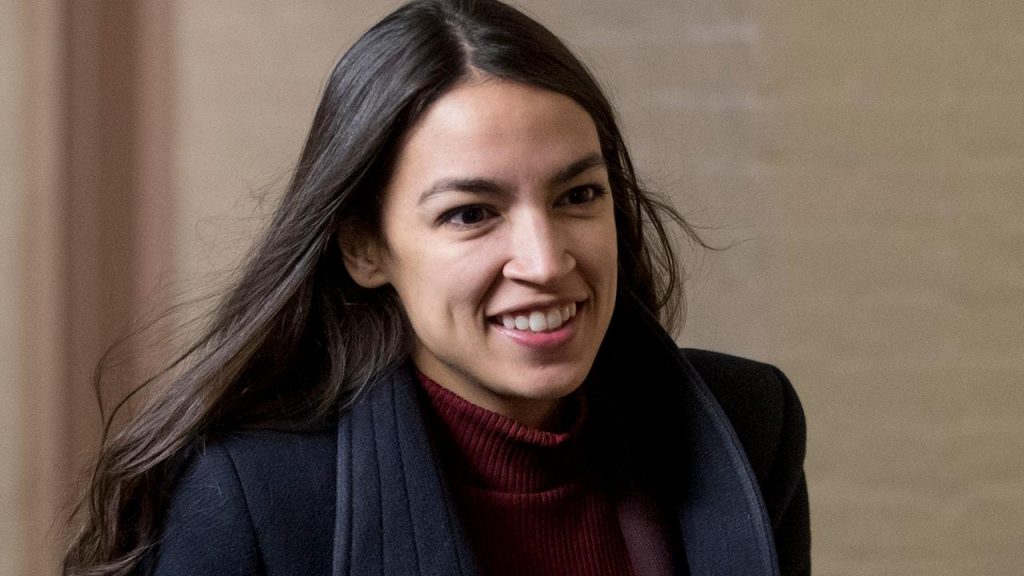 New York Democratic Rep. Alexandria Ocasio-Cortez on Monday unveiled new details on the so-called “Green New Deal” she plans to introduce in a matter of days, as she worked behind-the-scenes to rally congressional support for the proposal that could cost as much as $7 trillion.

Ocasio-Cortez, who is set to unveil the plan with Massachusetts Democratic Sen. Ed Markey, told her fellow representatives in a letter that the Green New Deal calls for a “national, social, industrial and economic mobilization at a scale not seen since World War II.”

“Next week, we plan to release a resolution that outlines the scope and scale of the Green New Deal,” Ocasio-Cortez said in the letter, adding that the country’s near-total economic transformation should take approximately ten years.

To raise awareness for the measure, Markey announced Monday he had invited Varshini Prakash, the co-founder of the Sunrise Movement environmentalist group, to be his guest at President Trump’s State of the Union address Tuesday night. (Several other Democrats announced guests apparently intended to highlight their opposition to various Trump administration policies, while Trump himself extended invites to the family of a couple allegedly murdered by an illegal immigrant and a child bullied at school for having the last name “Trump.”)