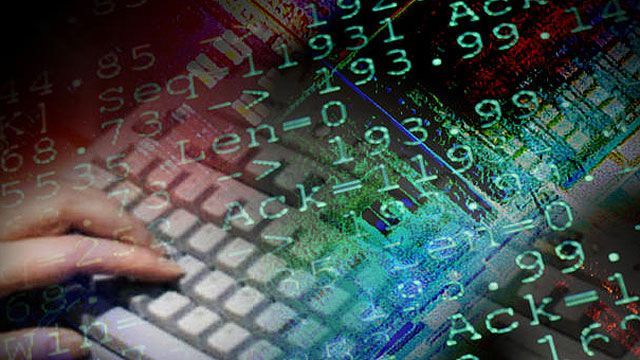 Hackers swiped Social Security numbers from 21.5 million people — as well as fingerprint records and other information from background check investigations — in the massive breach earlier this year of federal personnel files, the government acknowledged Thursday.

The Office of Personnel Management included the findings in a statement Thursday on the investigation into a pair of major hacks believed carried out by China.