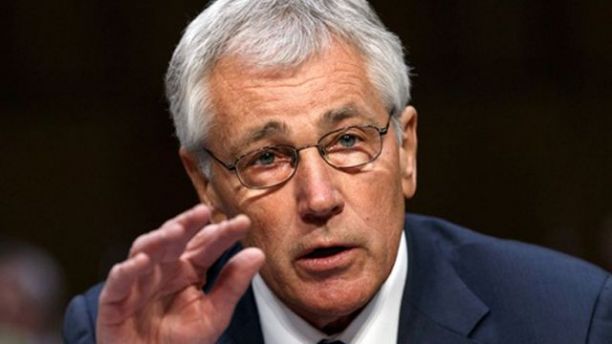 Defense Secretary Chuck Hagel has ordered all military personnel returning from Ebola response missions in West Africa to be held in a 21-day quarantine.

Hagel signed the order Wednesday morning, accepting a recommendation from the Joint Chiefs of Staff. The Army days earlier had imposed such a policy on its own servicemembers, but the new order applies to all branches.

“The fact is the military will have more Americans in Liberia than any other department,” Hagel said, explaining his decision at Wednesday’s “Washington Ideas Forum.” He also said military families had discussed the idea, and “very much wanted a safety valve on this.”

The decision by Hagel further drives the divisions among the White House — which has downplayed the need for mandatory quarantines — and a range of other policymakers, particularly at the state level.