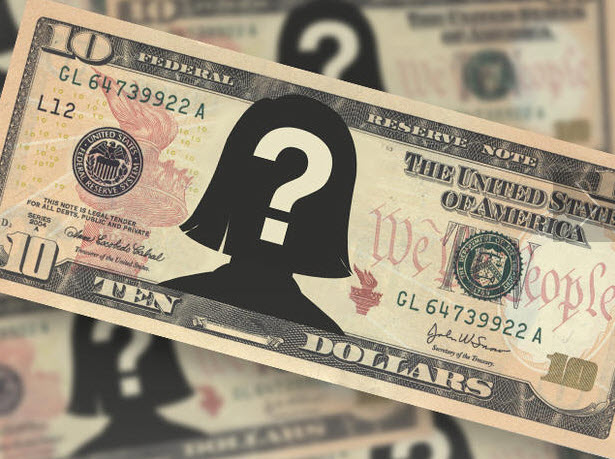 The historical woman chosen to go on the bill: Harriet Tubman, the African-American abolitionist most famous for her role in helping slaves escape through the “Underground Railroad.”

A Treasury spokesperson announced that Lew will make the announcement Wednesday, after markets close.

The original plan for getting a female face on U.S. currency has changed drastically in recent months.