Have gun, will travel: Groups push for states to honor concealed-carry laws 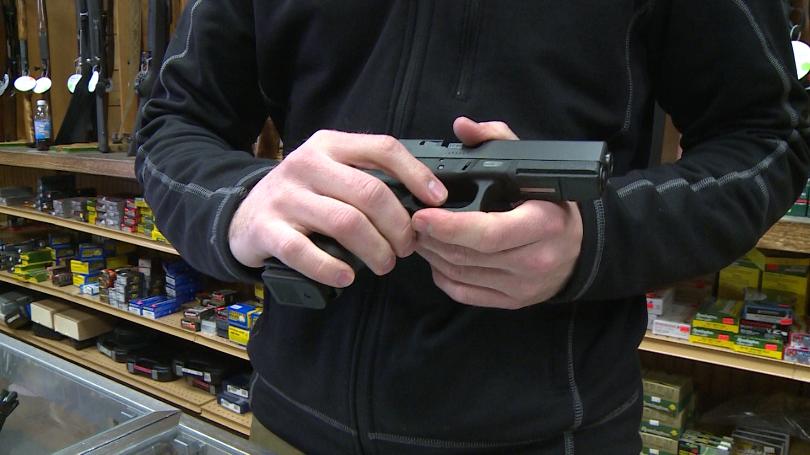 The bill, put forward in the new Congress last week by Rep. Richard Hudson, R-N.C., would allow gun owners with a state-issued concealed-carry license to have that license recognized in any other state that allows concealed carry. This also would apply to states that recognize so-called “constitutional carry” where a license is not required for a concealed handgun.

The goal, Hudson says, is to prevent gun owners from getting caught in a patchwork of state-by-state laws.

“Your driver’s license works in every state, so why doesn’t your concealed-carry permit?” Hudson’s office said in an accompanying fact sheet.

The perils that concealed-carry permit holders can face recently were brought to national attention in 2014 when Shaneen Allen, a Philadelphia mother of two, was arrested and faced three years in prison after mistakenly entering New Jersey in possession of a loaded handgun.