by By Stephen Dinan - The Washington Times
November 6, 2018 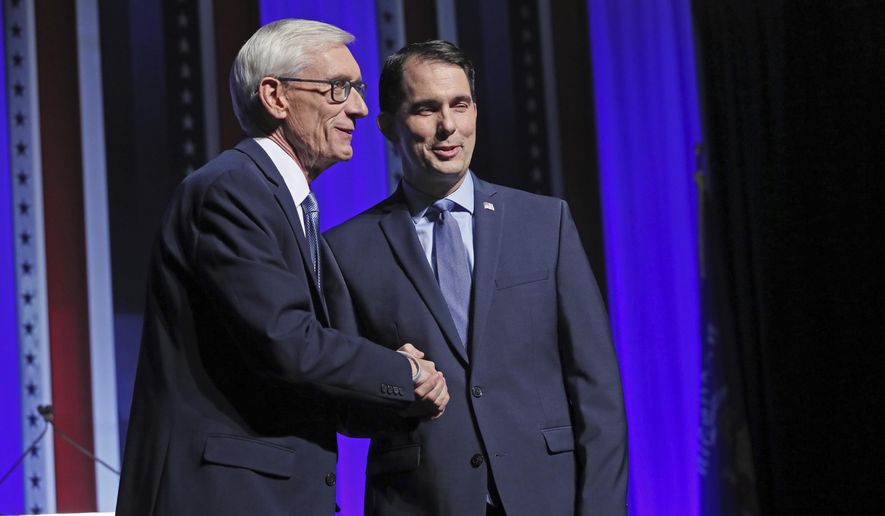 The heartland, flyover country, the Rust Belt — whatever you call it, the swath of states along the Great Lakes from Pennsylvania to Wisconsin delivered the White House to President Trump in 2016.

That same region is poised for a major Democratic resurgence Tuesday.

After complaining that they were left behind by the Obama economy, the region is doing better — but that turns out to be a significant boost to Democratic incumbents who hold Senate seats in Pennsylvania, Ohio, Indiana, Michigan and Wisconsin, all of whom except Sen. Joe Donnelly in Indiana appear on track for easy wins.

Governorships are not much better for Republicans, with a Democratic incumbent in Pennsylvania holding a large lead in the polls, and Republicans are struggling to hold on to governor’s mansions in Michigan, Ohio and Wisconsin, none of which offers the party better odds than a jump ball.