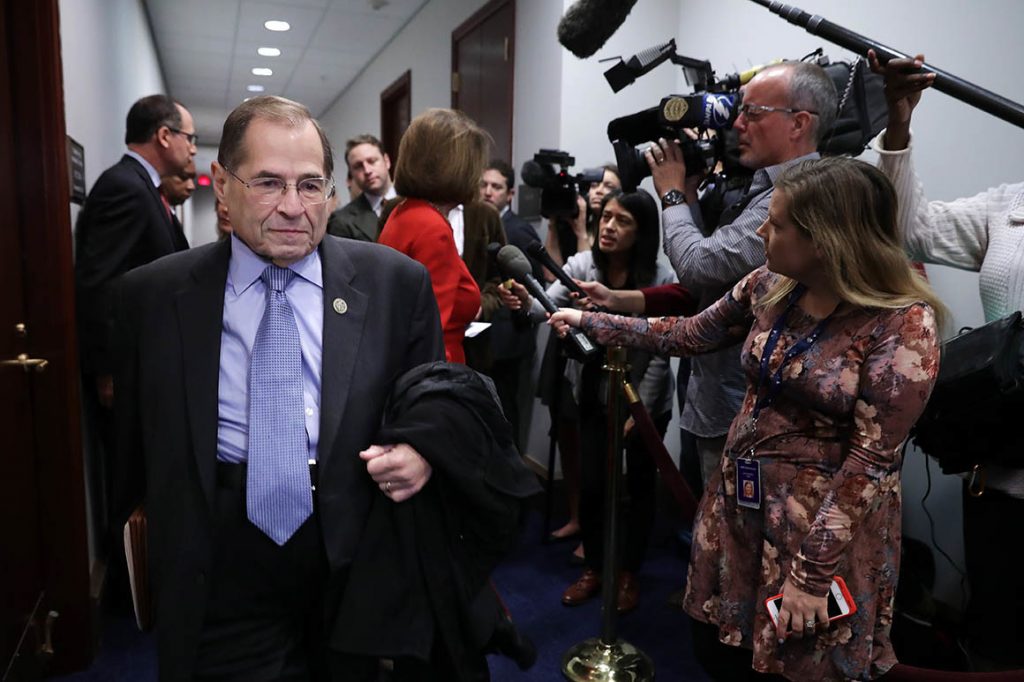 The House impeachment investigation into President Trump is soon heading back to the Judiciary Committee, where partisan bickering and theatrics during public hearings last summer prompted House Speaker Nancy Pelosi to shift the investigation to the House Intelligence Committee.

The Intelligence panel appears to have wrapped up a series of public hearings. No new hearings or depositions have been scheduled.

Under an Oct. 31 resolution passed by Democrats, the matter is supposed to fall back to the Judiciary Committee, which will hold its own hearings and draft articles of impeachment against Trump.

Judiciary Committee hearings, an aide told the Washington Examiner, “could begin in early December,” when lawmakers return from the Thanksgiving recess.