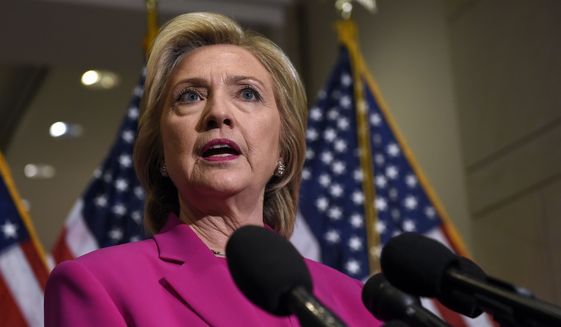 Missouri Attorney General Chris Koster is a rarity, a Democrat who has admitted — in public — that he’s concerned about accusations of unlawful conduct at Planned Parenthood.

Earlier this week, he announced that he would investigate charges stemming from the release of two undercover videos, saying, “Regardless of whether one is pro-life or pro-choice, the questions raised by these videos require careful review.”