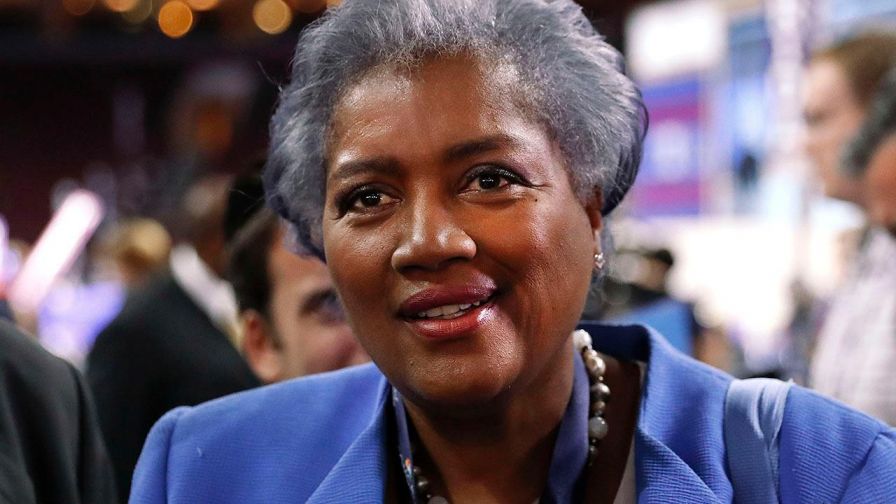 Hillary Clinton has spent a year crying about how the presidency was stolen from her. Turns out, she stole the Democratic nomination from Bernie Sanders.

The stunning revelation from former Democratic National Committee interim chairperson Donna Brazile that Clinton secretly rigged the primary process by commandeering the DNC should come as no surprise to anyone. Clinton is nothing, if not unethical and corrupt. She always has been. This is precisely why pre-election polls consistently showed that a majority of Americans found her dishonest and untrustworthy.

The critical question now is whether she committed crimes in her theft of the nomination.

According to Brazile, the DNC went broke under the leadership of Florida Rep. Debbie Wasserman Schultz. This dire circumstance presented a perfect scenario for Clinton to seize command of the party apparatus by paying off its debt of roughly $20 million dollars. But in exchange, the DNC executed a written, albeit hidden, agreement transferring to Clinton the committee’s finances, strategy, and money raised — all to the benefit of Clinton and to the detriment of Vermont Sen. Bernie Sanders, her primary opponent.