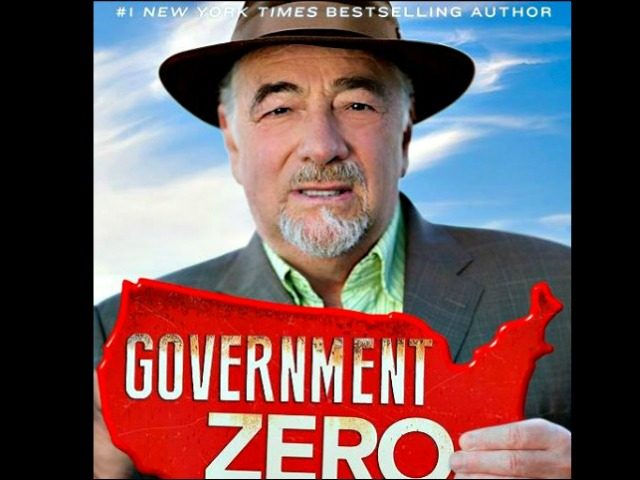 Top rated radio talk show host Michael Savage was abruptly pulled off the air on Monday afternoon after launching into a segment on Hillary Clinton’s delicate health. The talker called his abrupt removal an act of “sabotage.”

Savage, host of the nationally syndicated The Savage Nation radio program, was discussing Hillary’s health and suggested she may have Parkinson’s disease when he was alerted that his show had been pulled from the air on New York’s WABC radio.

The host discovered that The Savage Nation was pulled off the air and replaced by the “Curtis And Kuby Show,” in the Big Apple.

Not long after discovering he was pulled from WABC, as Savage was telling his audience what happened in New York, his live feed was suddenly cut off to many of his other affiliates and a replay of an earlier episode was substituted for the live feed. 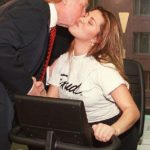 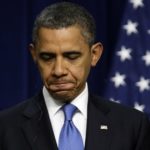 This is the beginning of the end when you can’t discuss the truth openly anymore. This is exactly how the Communists shut down TV/Radio stations. We are already there, we don’t need to wait till Hillary gets in the White House….

Censorship is evident only when a conservative view opposes the liberal ideology. The system is rigged with corruption in my opinion from what we’re seeing unfold in this country under the current administration far beyond any of us can imagine. Just ask Jim Comey.

We are entering a new era of falsehoods. Lying is standard procedure for politicians, mainstream media types and police. The truth has lost all meaning as we become a communist nation. Amerika is here folks.

I guess we see what awaits free speech if Hillary gets elected. Ms. Clinton is a presidential candidate. Her health is a relevant topic since it appears she has had health problems. She has pretty much confirmed her health issues as a reason for not remembering key facts regarding some of the scandals she has been involved in.

If elected, Clinton’s health will impact her ability to do her job. This guy should not have been pulled off the air.

Maybe the parent company – ABC Radio? – wants to promote facts rather than rumors and conspiracy theories.

FOX News will be next – they’ll be getting rid of Hannity after the election. Sean has declared he’s not a journalist and he doesn’t do “news”. He’s a talk show host and an entertainer, he said. So bye bye to Fox NEWS, or they aren’t really a news network and they want to be.

Sean Hannity will then become the White House press secretary for Donald Trump.

The media no longer wants the TRUTH.

There is a lot that HiLIARy does not know!

Police should do their job and arrest Obummer and Hitlery for treason. Don’t any law enforcement have any balls?

Unfortunately the police cannot arrest a sitting President. If he were accused of Treason, Congress would have to impeach him, then he could be arrested, but not sure who would do that, the FBI? The Justice Dept.? Have to look into that…

If you’re referring to “police” in general sense, they have no authority unless directed by their superiors to arrest anyone. However, if you refer to them in the broad sense as their Superiors, they too are driven by the powers to be, namely, Commissioners, Mayors and the like. In today’s precarious world, everyone is afraid to step on toes for fear of retribution. That certainly seems to apply to the Clinton machine with their rumored handling of several individuals speaking out against them. Think mysterious disappearances/deaths.

Did I just wake up in the Soviet Union or Red China?!

The People have warned vigorously for generations ;has been met with ridicule and name calling . Things are much worse than people are aware . These conversations are at minimum 75 years late,literally !

This is a glimpse of Hillary’s Amerika. More to follow if she is elected.

Omg. What’s going on? Is this still the USA? Really scary stuff.