Hispanic Evangelicals Urge Trump to Go Beyond His Wall 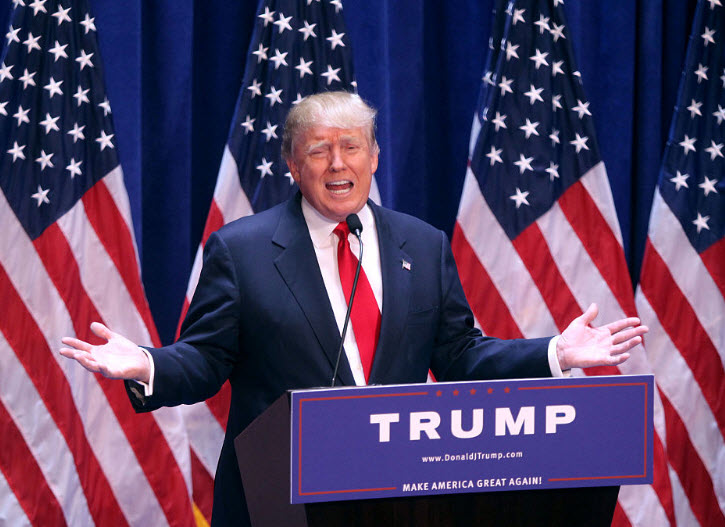 After the Dallas ambush led Donald Trump to cancel his Florida events on Friday, several members of his campaign met privately with Hispanic evangelical leaders in Miami.

The talks represented an intensification of efforts by the campaign to repair ties with the group, which have been strained since he referred to undocumented Mexican immigrants as “rapists” on the first day of his candidacy.

“A complete disappointment,” Mark Gonzales, executive director of the Hispanic Action Network, said of the rhetoric against Latinos. He spoke to Bloomberg Politics after attending the meeting on Friday at Trump Doral Miami golf course. “But after several meetings in the past few weeks, we believe he’s going to correct course—and we’re giving him latitude to correct course.”