Holder: Obama preparing to get back into political spotlight 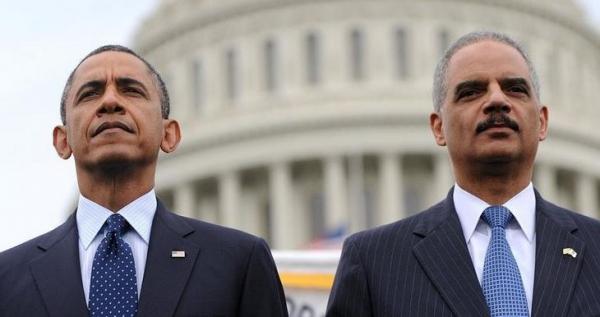 Holder said he has been talking with Obama about different ways to help the new National Democratic Redistricting Committee, according to Politico. Obama asked Holder to be chairman of the group last year.

“He’s ready to roll,” Holder told reporters at a briefing.

Obama and other top Democrats are focusing efforts on state-level races and ending the reconfiguring of voting districts through the politically-laded process known as gerrymandering – a combined effort to end “Trump-ism” and help their party regain control of Congress and legislatures across the country.